Preferred Plumbing Solutions Inc. is a full-service plumbing company that has been providing quality residential and Emergency plumbing services to the Topham Park community for over 20 years. We are a family-owned and operated business, and we take pride in our reputation for providing top-notch customer service. Whether you need a simple repair or a brand-new installation, our team of experienced plumbers is here to help. We also offer emergency plumbing services, so you can rest assured that we will be there when you need us. Give us a call today to schedule a consultation with a plumber near you. We look forward to serving you!

We provide a variety of residential services to our customers including: 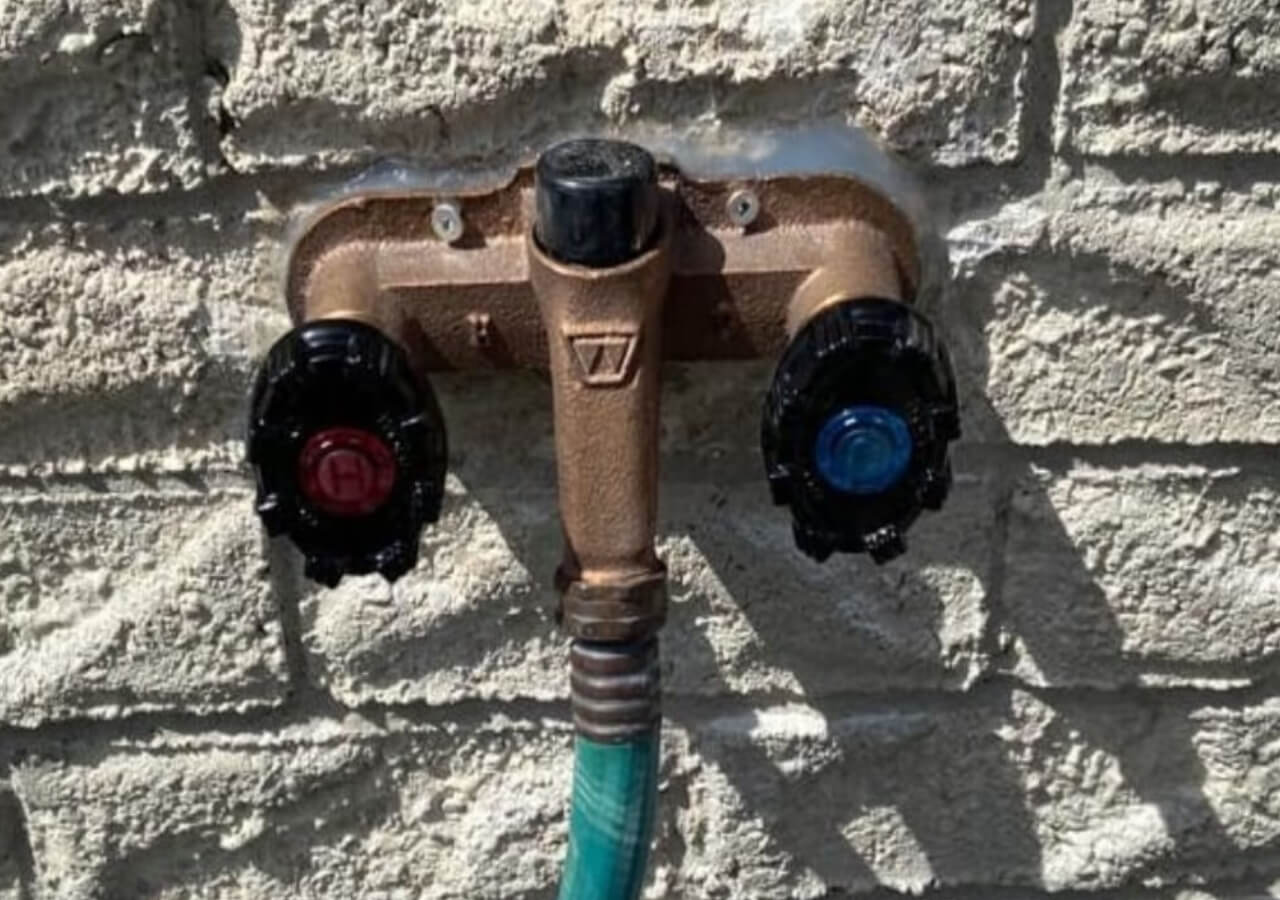 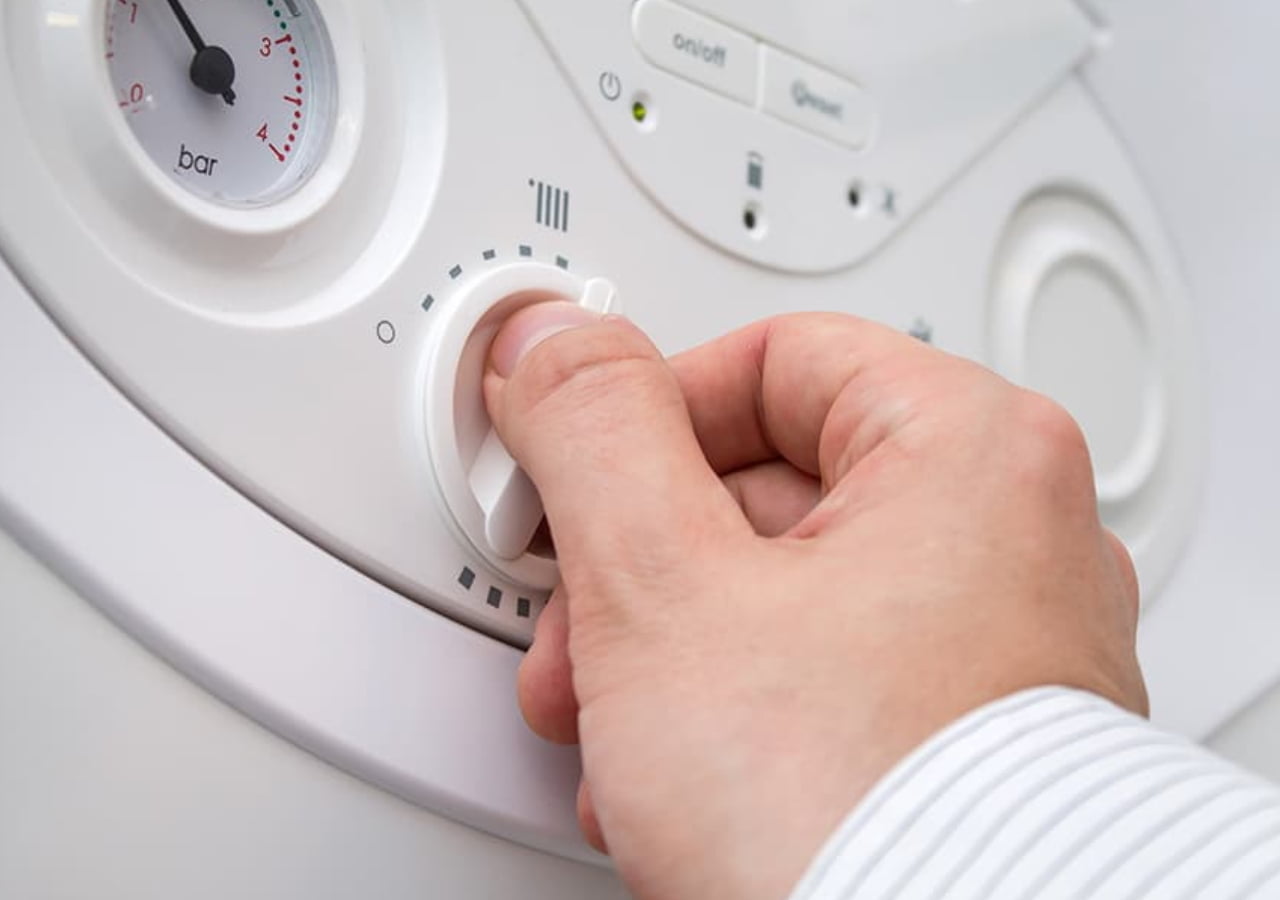 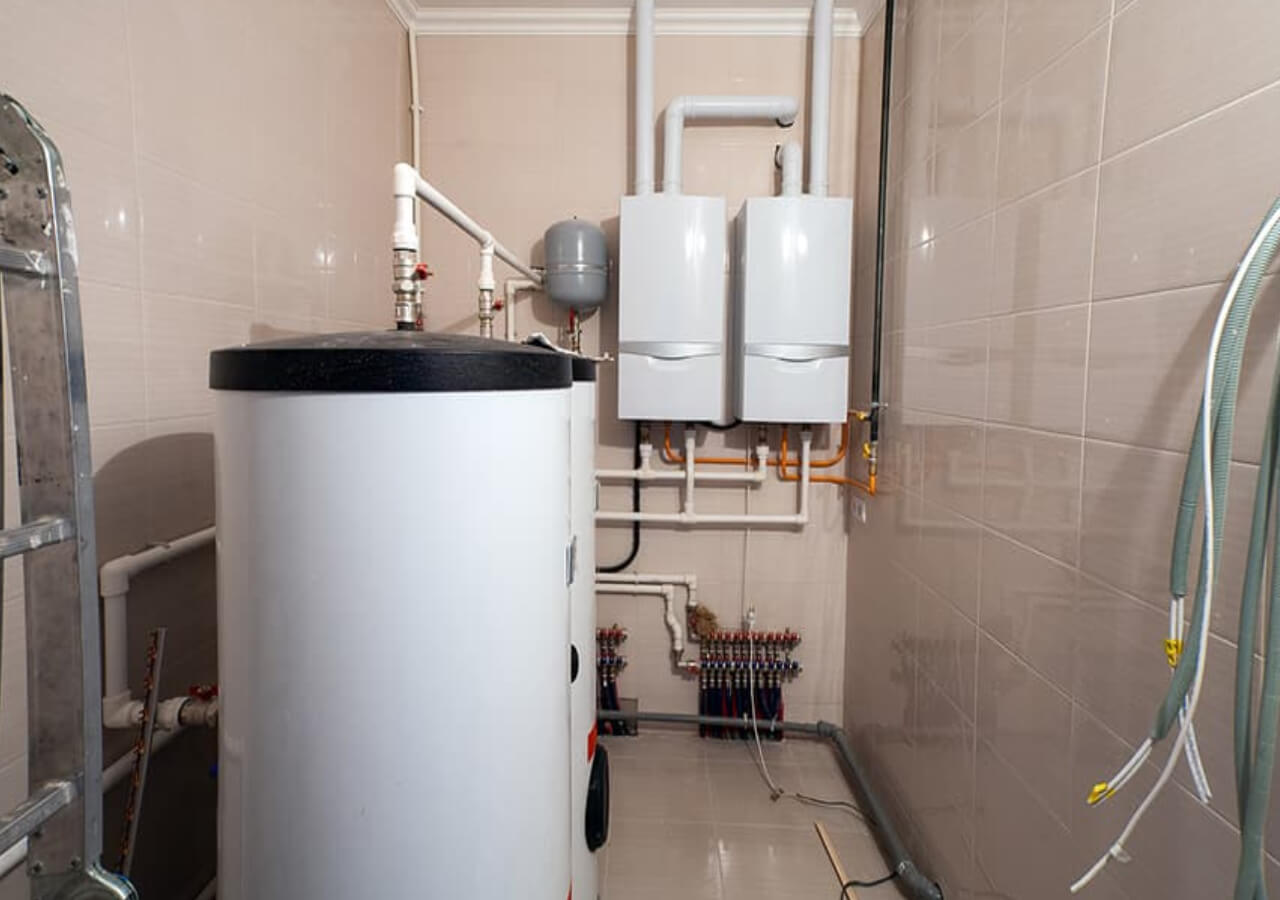 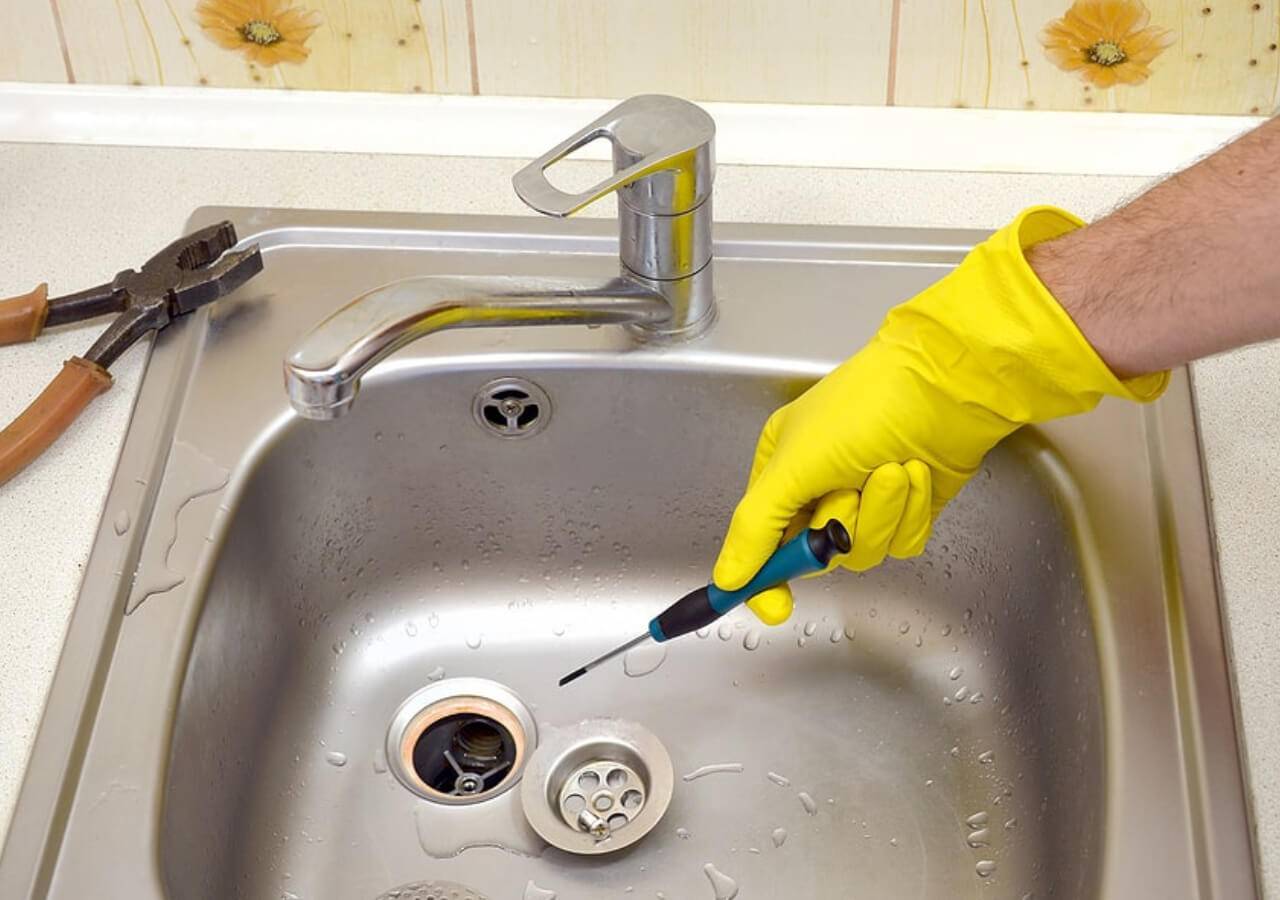 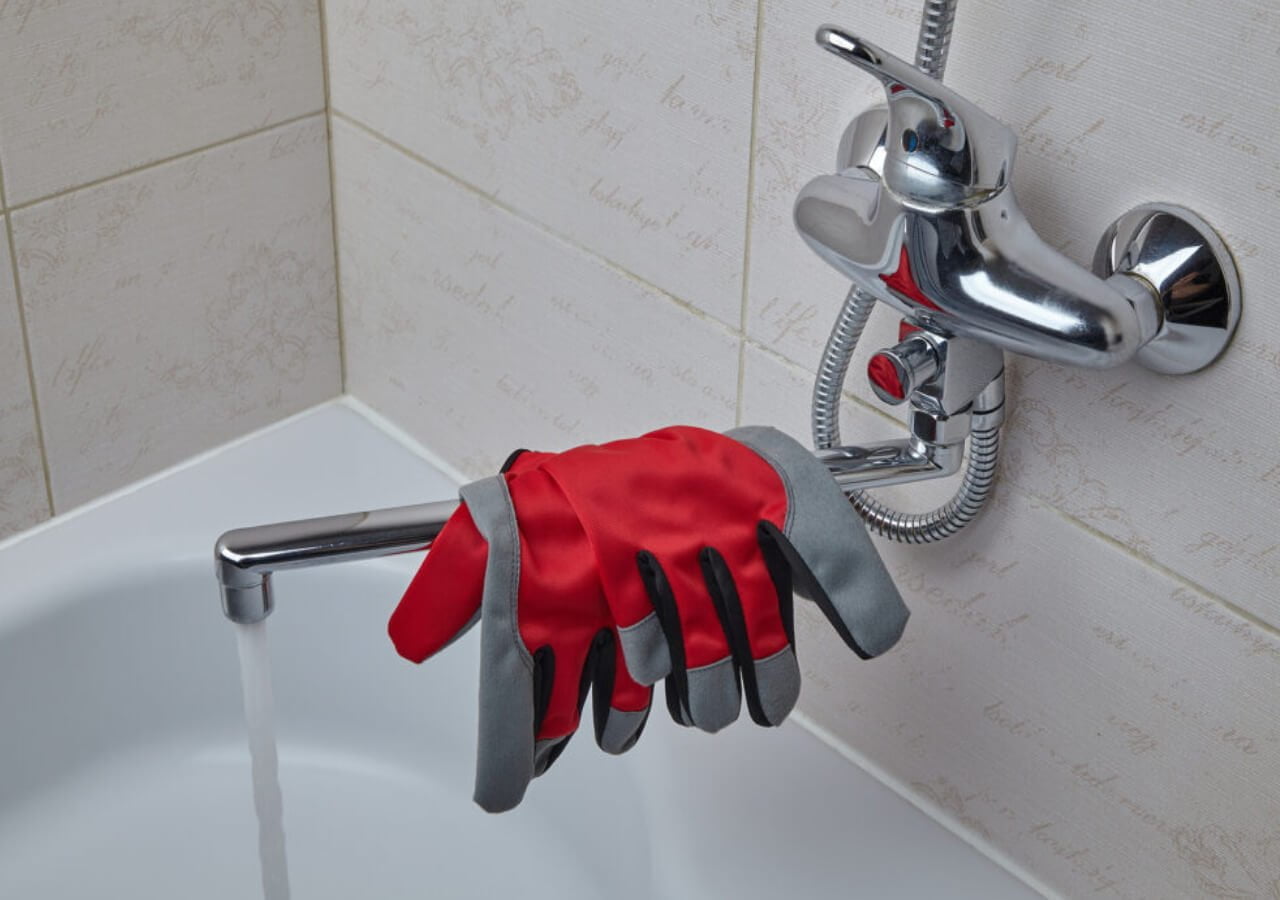 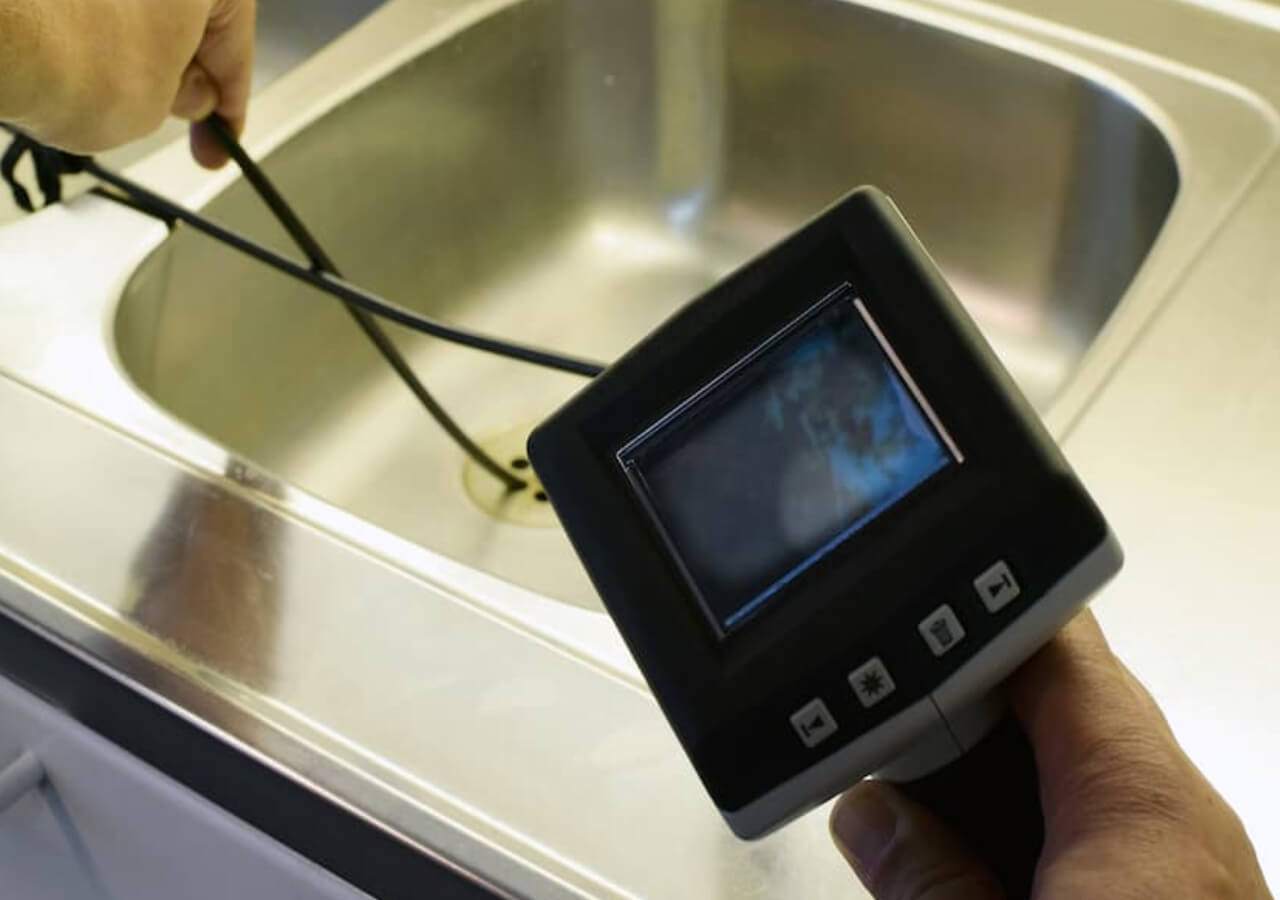 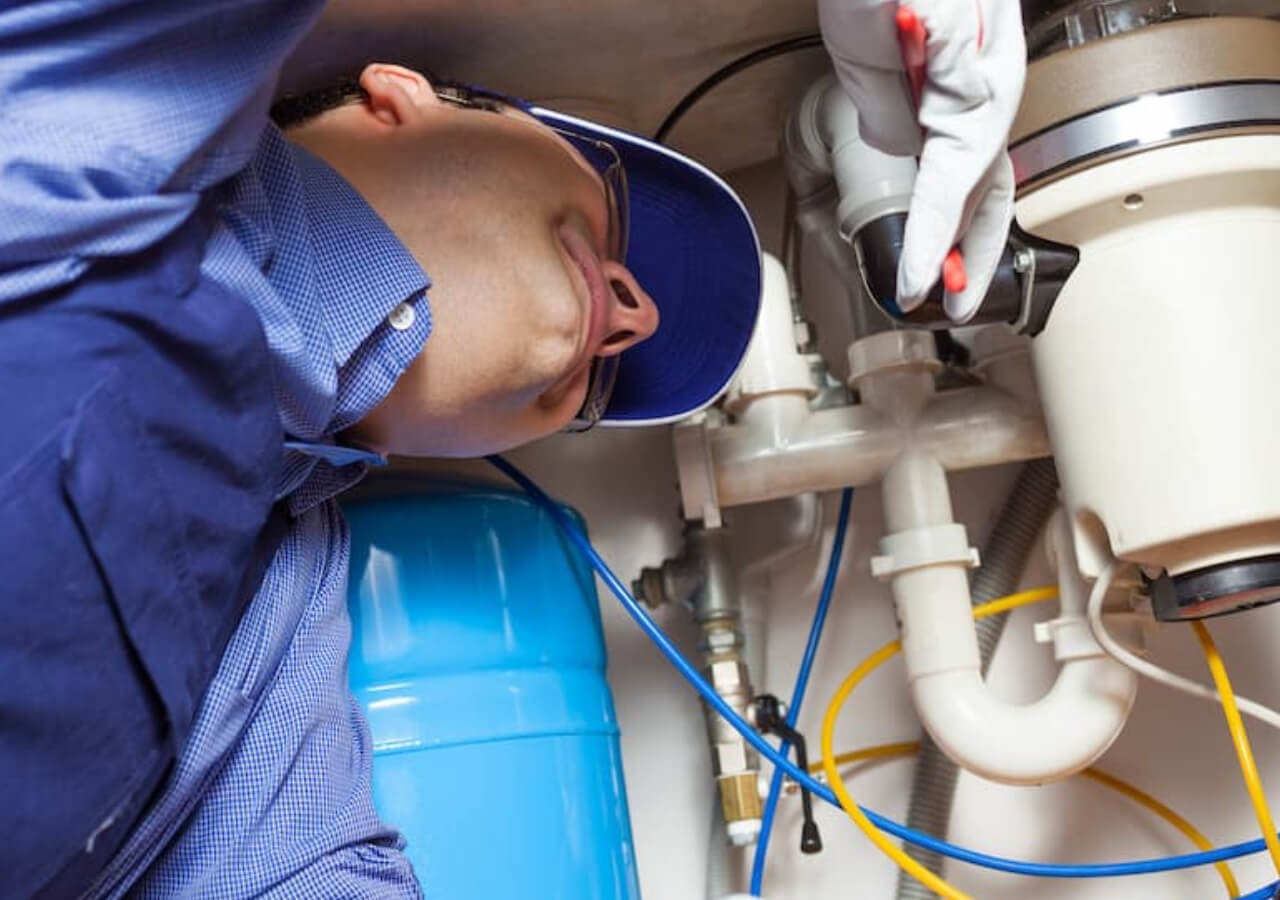 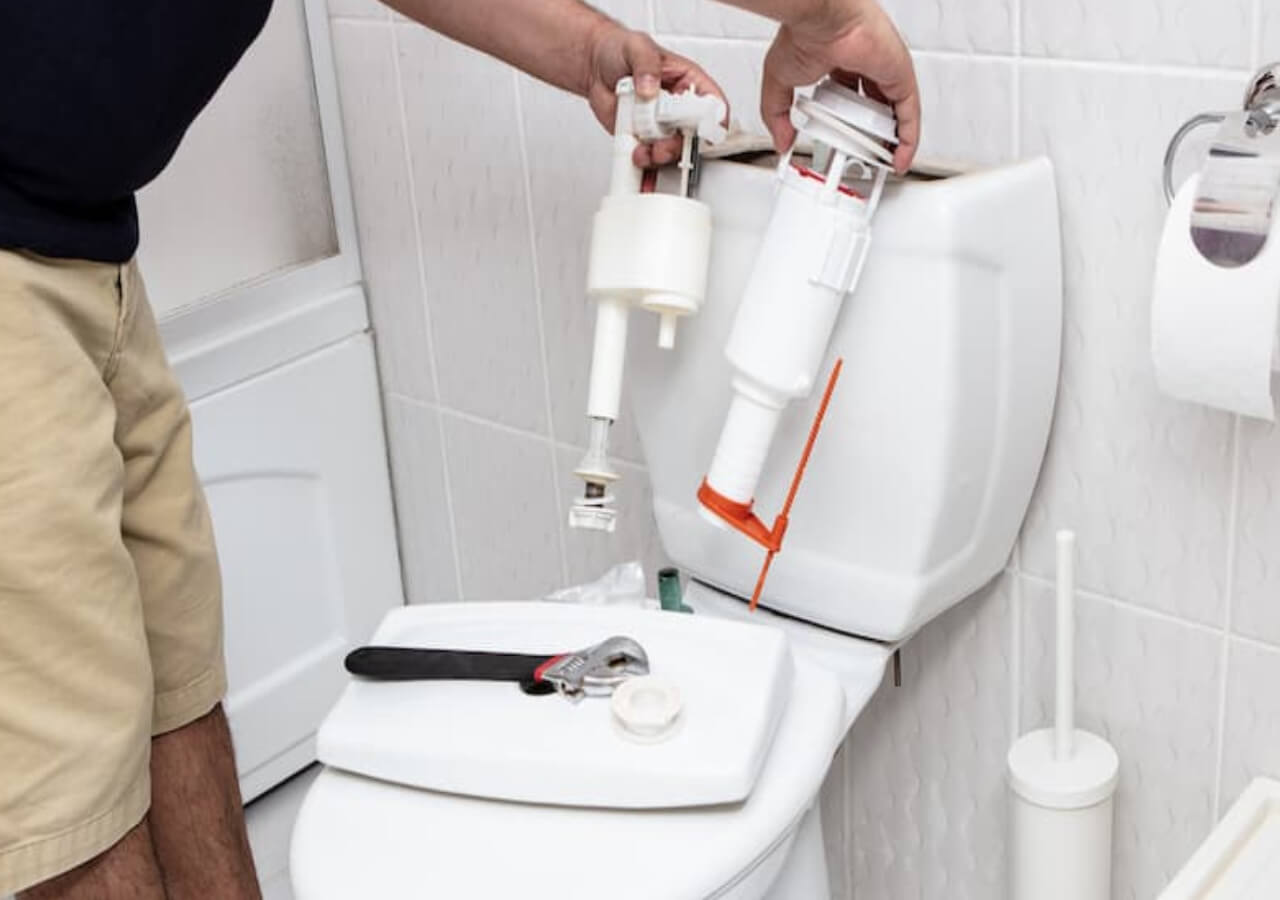 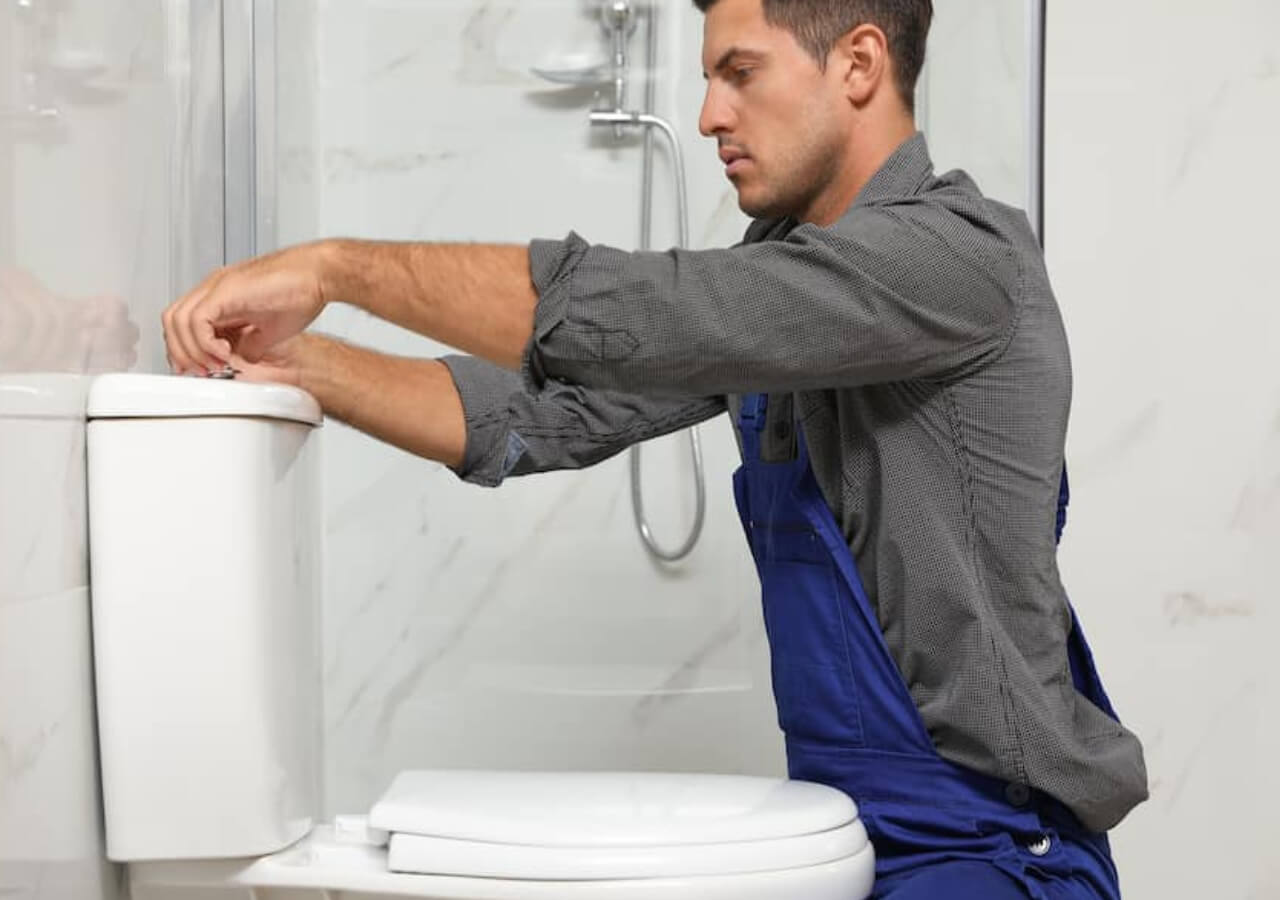 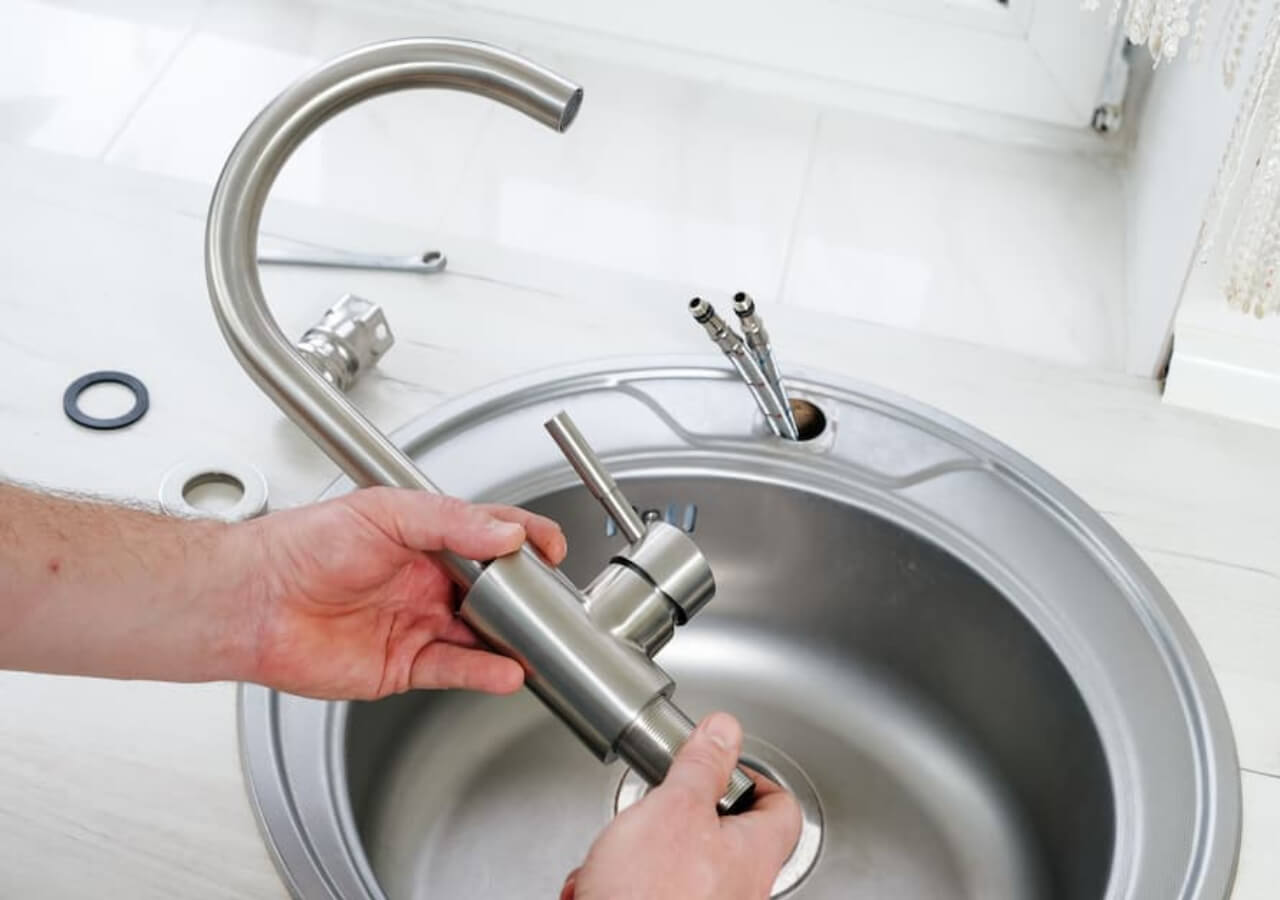 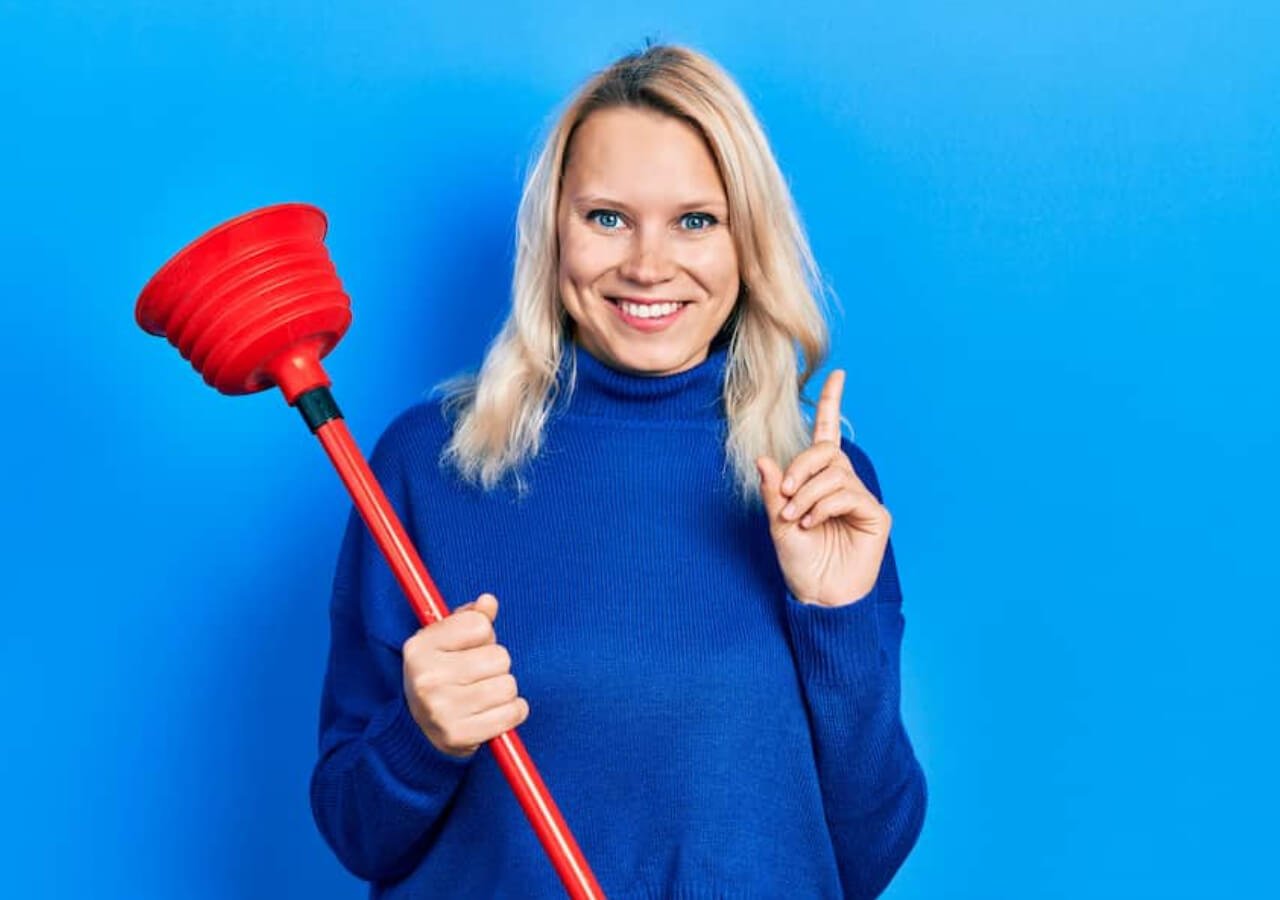 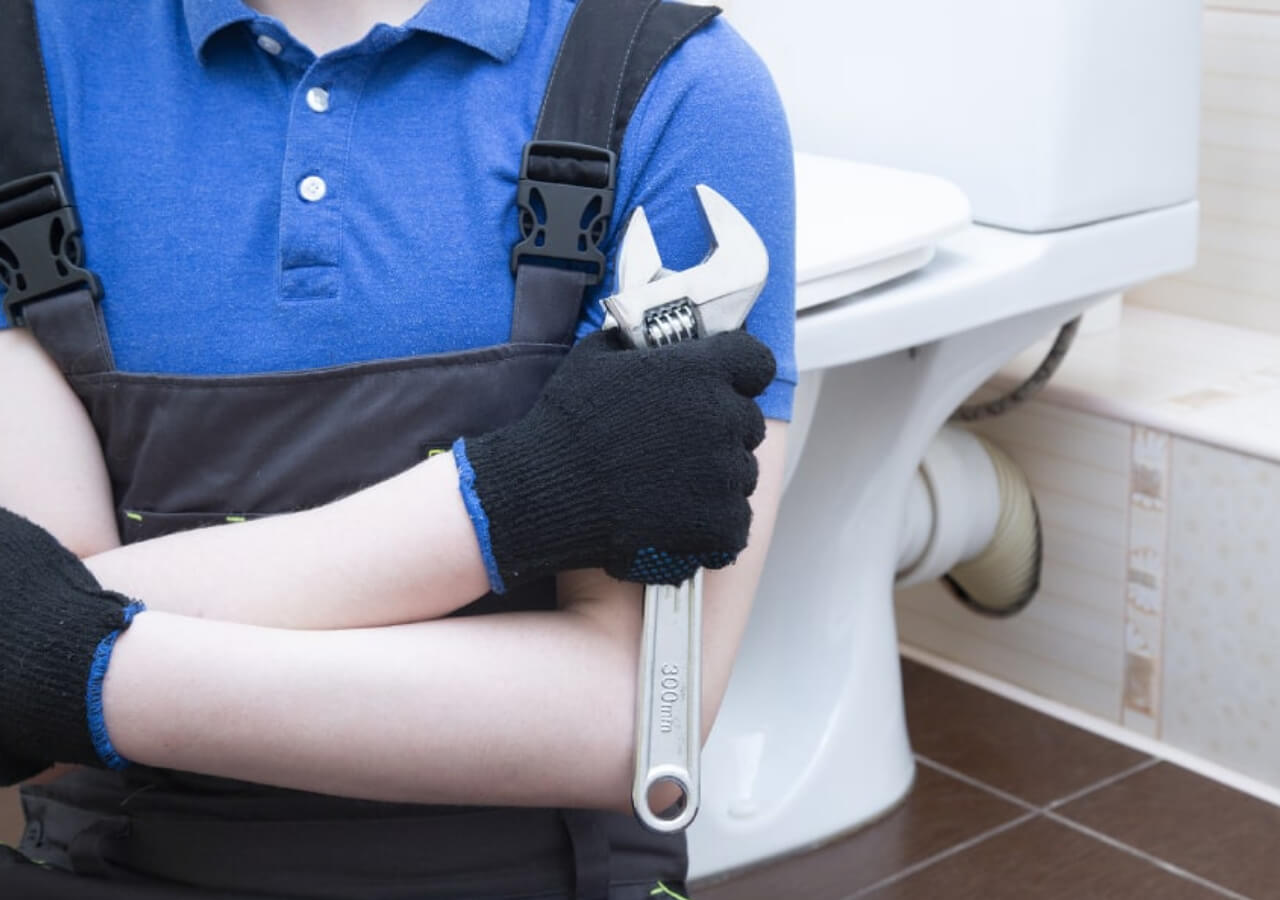 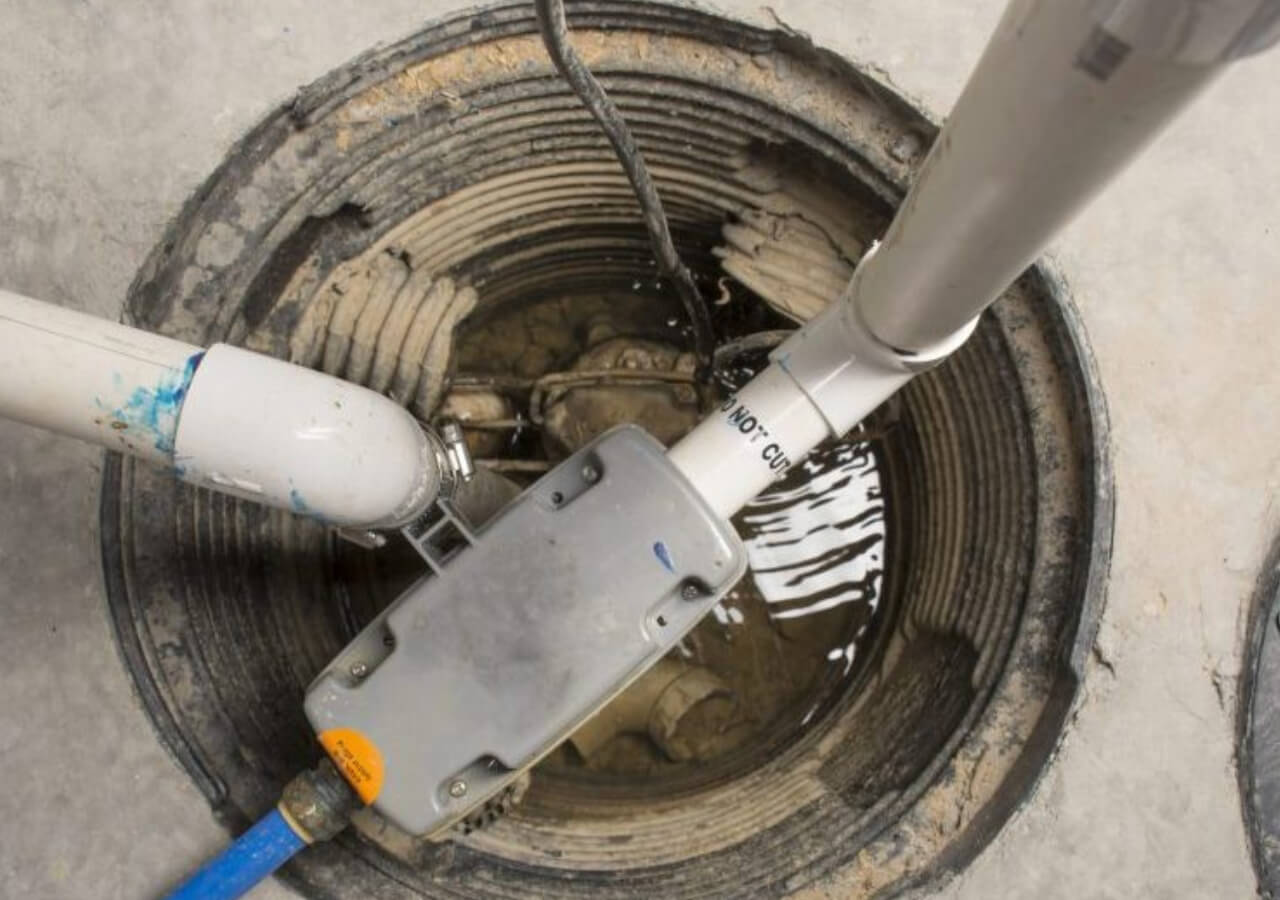 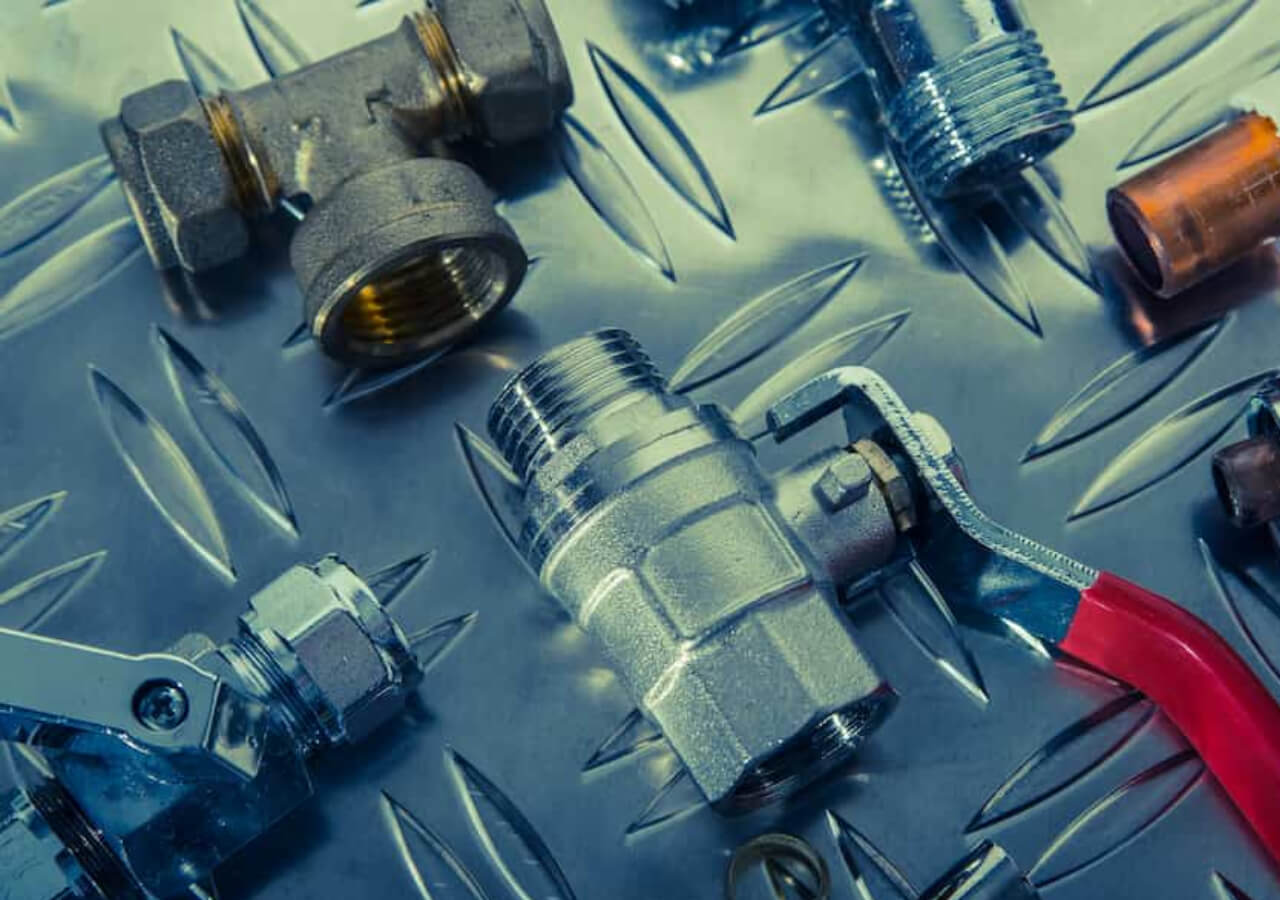 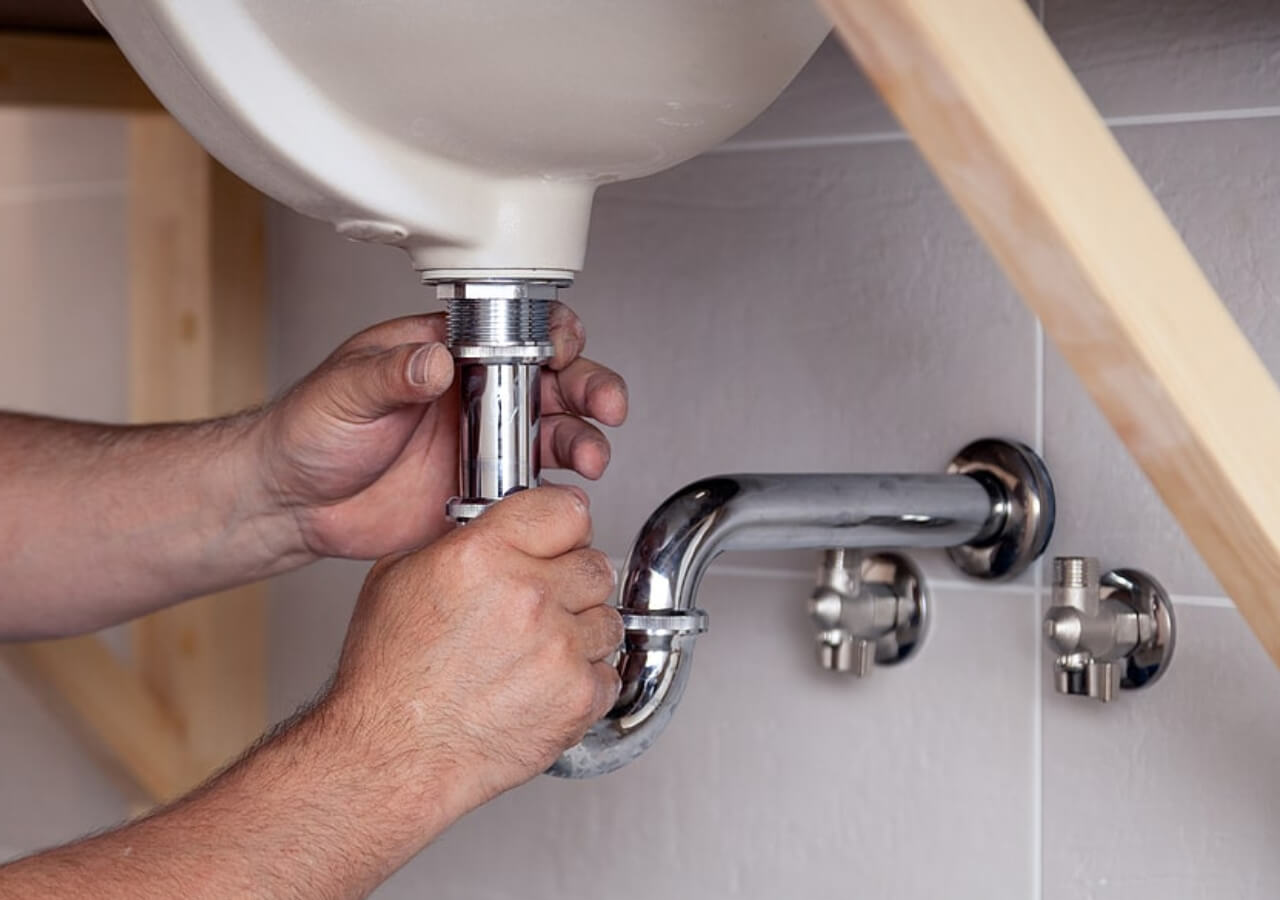 Topham Park was originally an apple orchard until 1944, when the Crown purchased it for War Veterans housing. Topham Park was built between 1944 and 1946 by the Canada Mortgage and Housing Corporation. Military names like ‘Warvet’ and ‘Valor’ were given to the streets. Some streets have been named after military personnel.

‘Merritt,’ for example, is named after Lieutenant Colonel Cecil Merritt, Canada’s second Victoria Cross recipient. Topham Park was originally known as “Sunshine Valley.” This name was given by a local bus driver named ‘Mac,’ who used to yell “All out for Sunshine Valley” when he came to a stop in this area. The name “Sunshine Valley” was chosen by the original residents because there were many children in the neighborhood.

We provide a variety of  emergency plumbing services to our customers 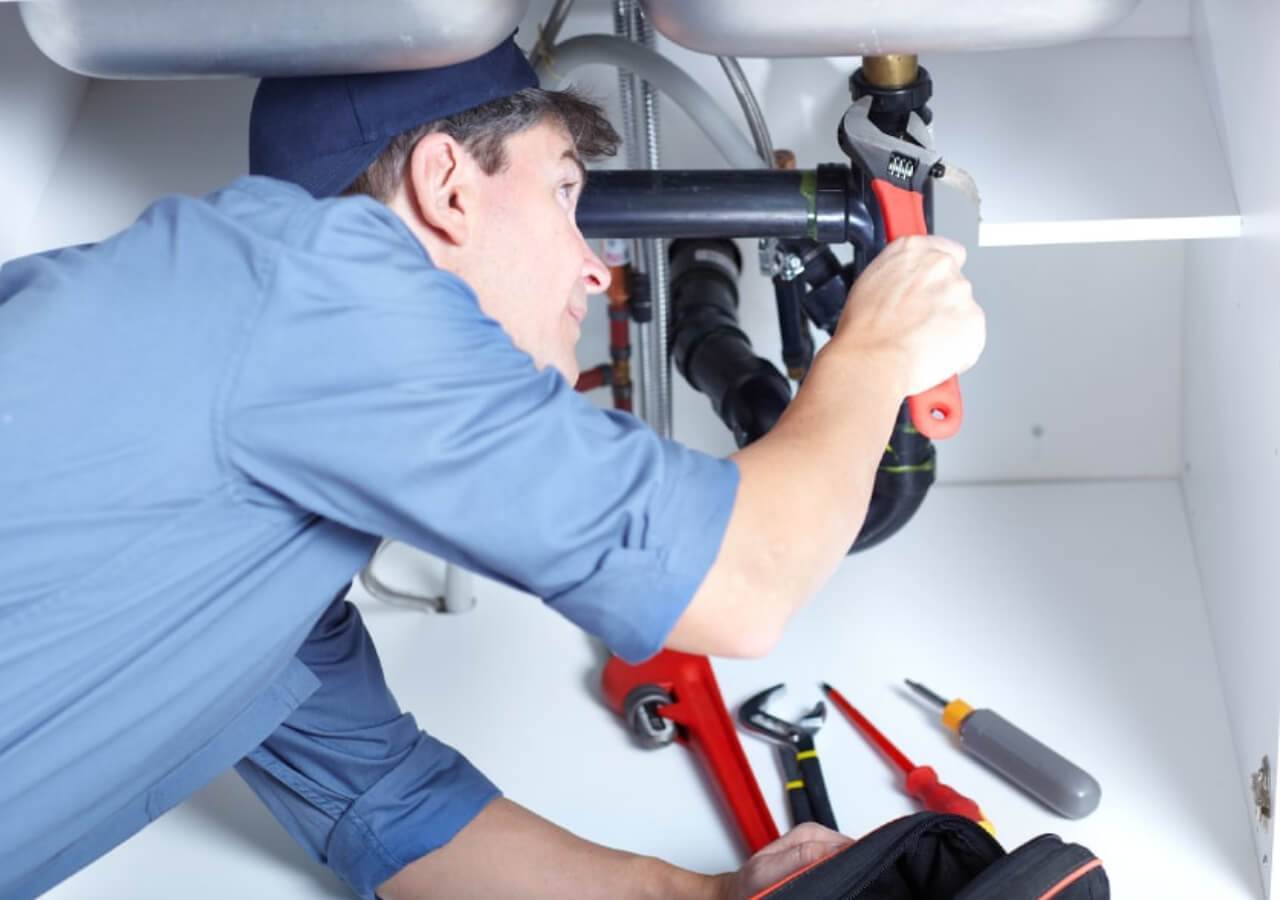 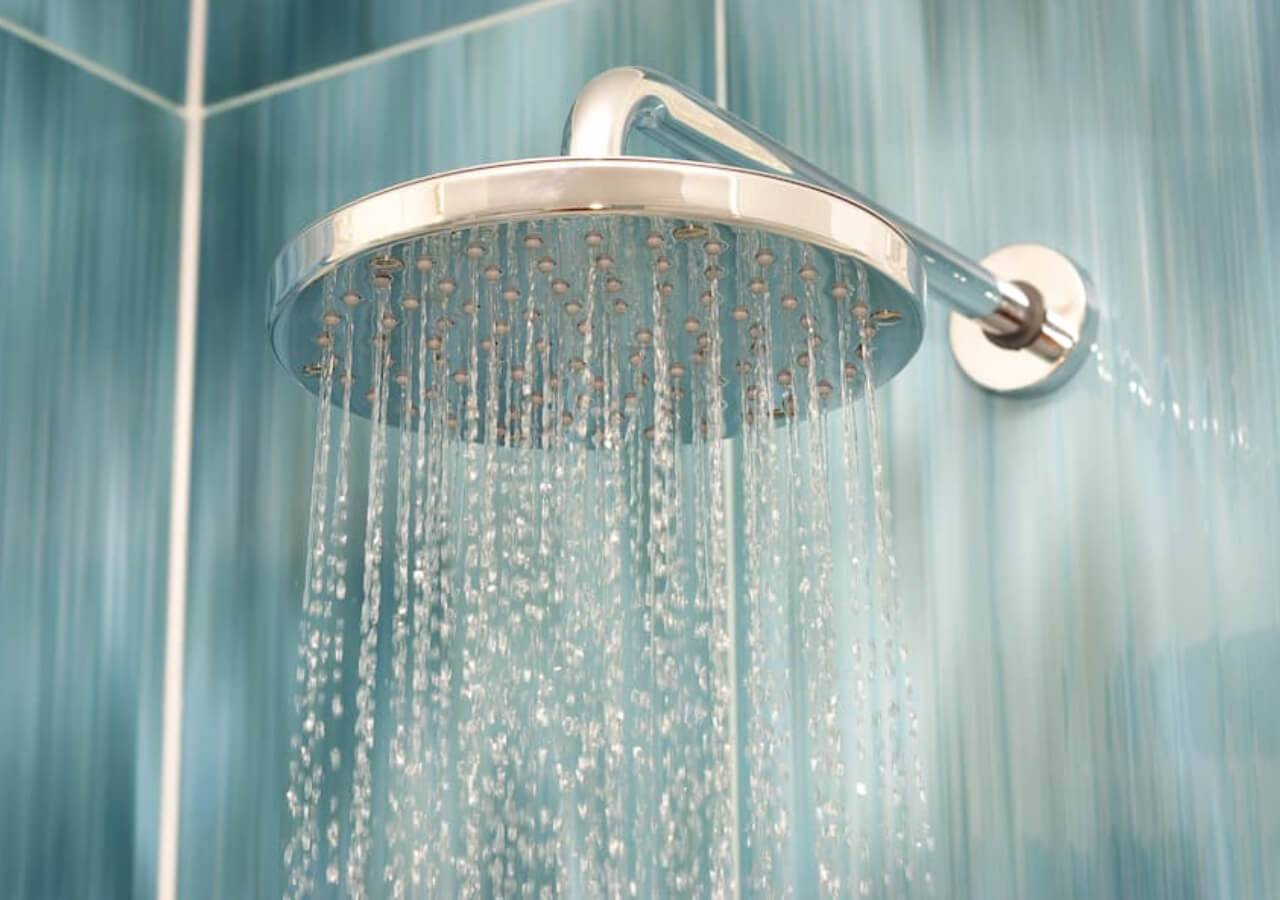 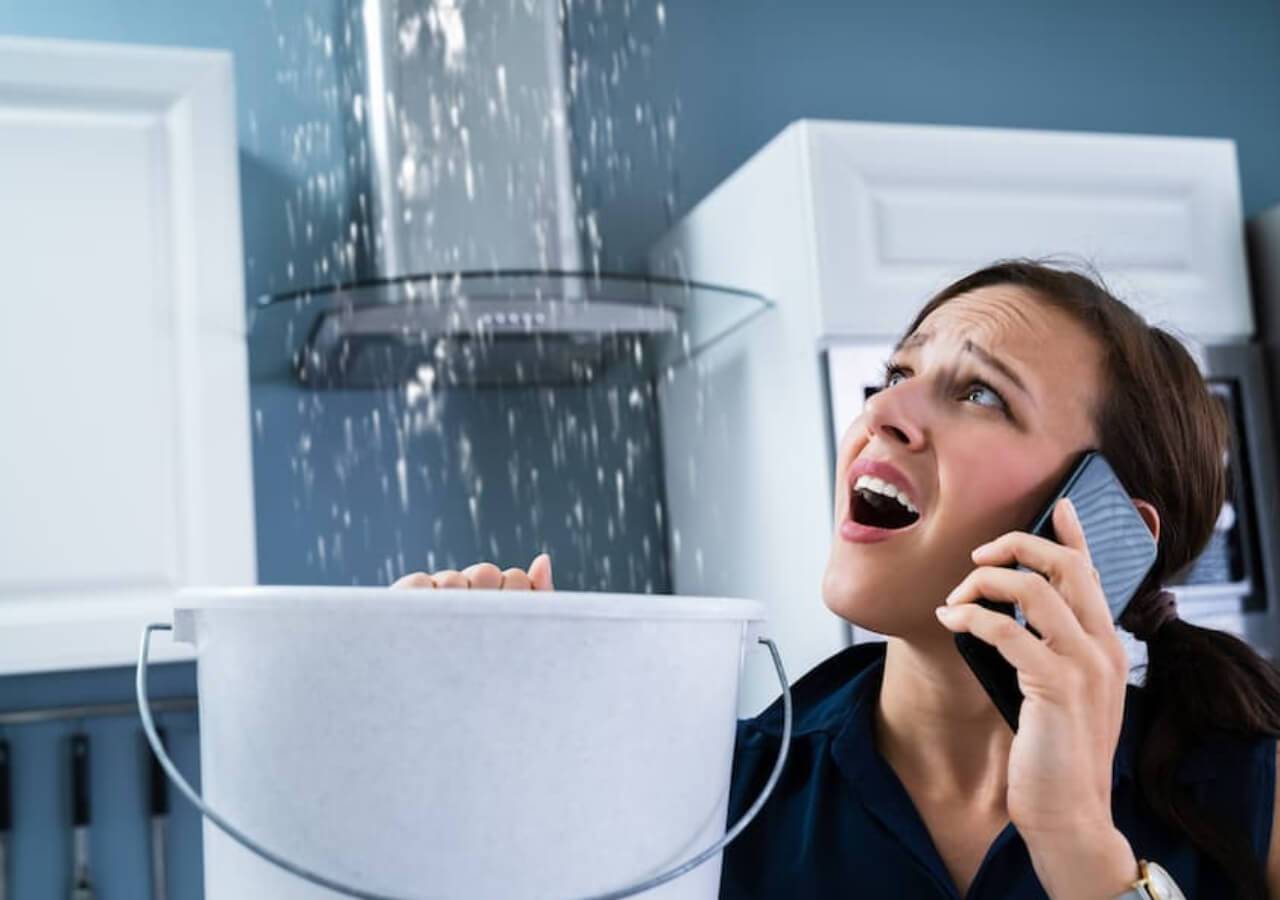 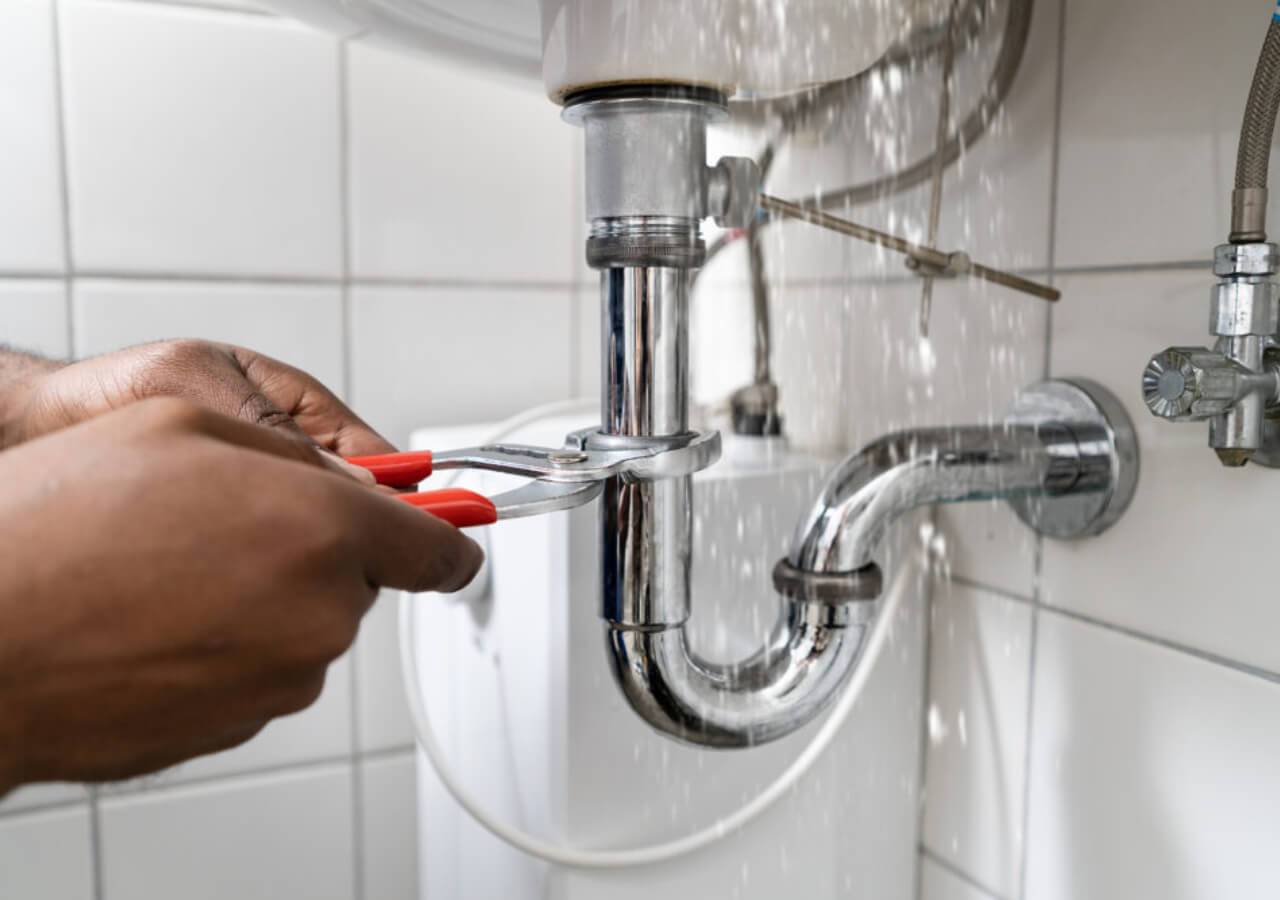 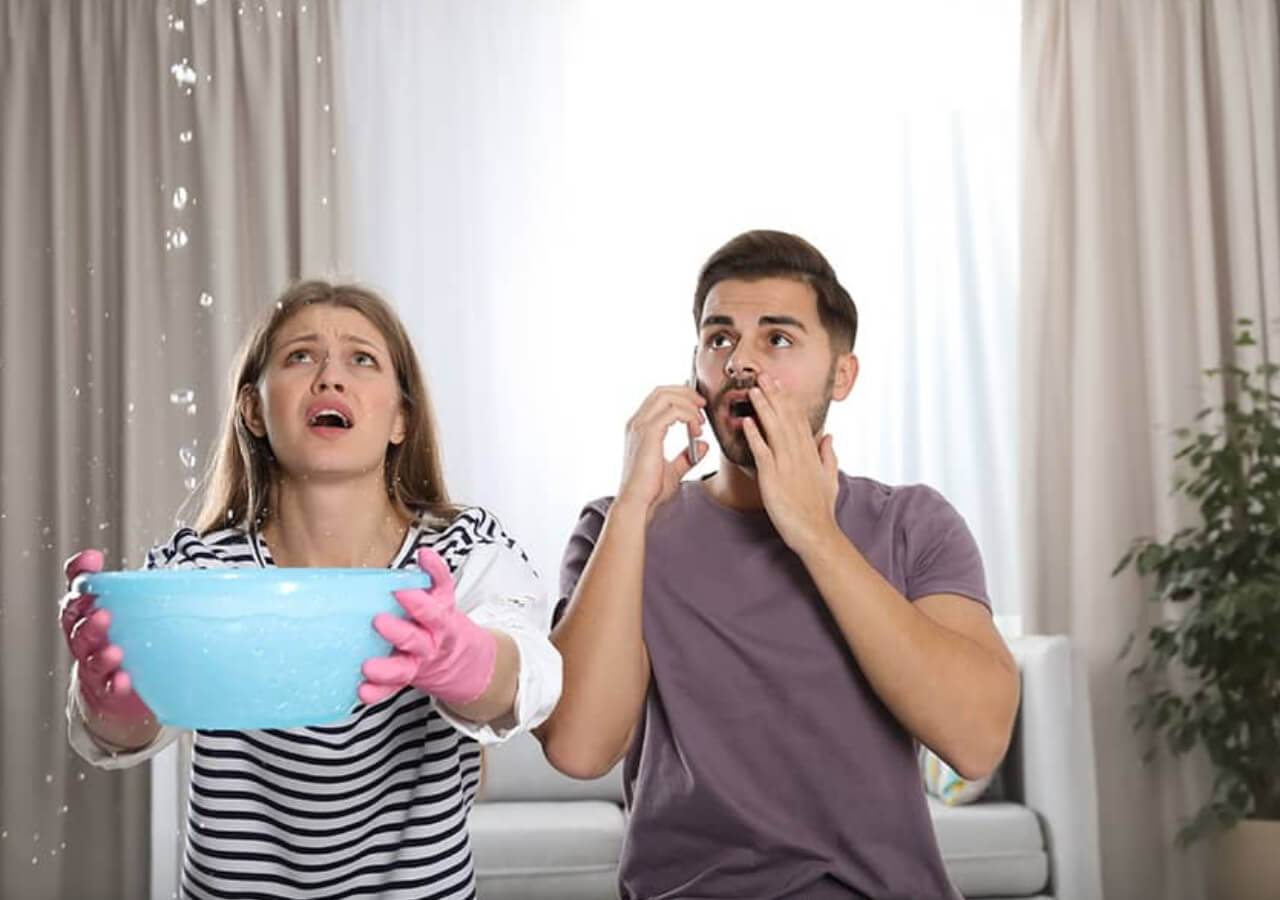 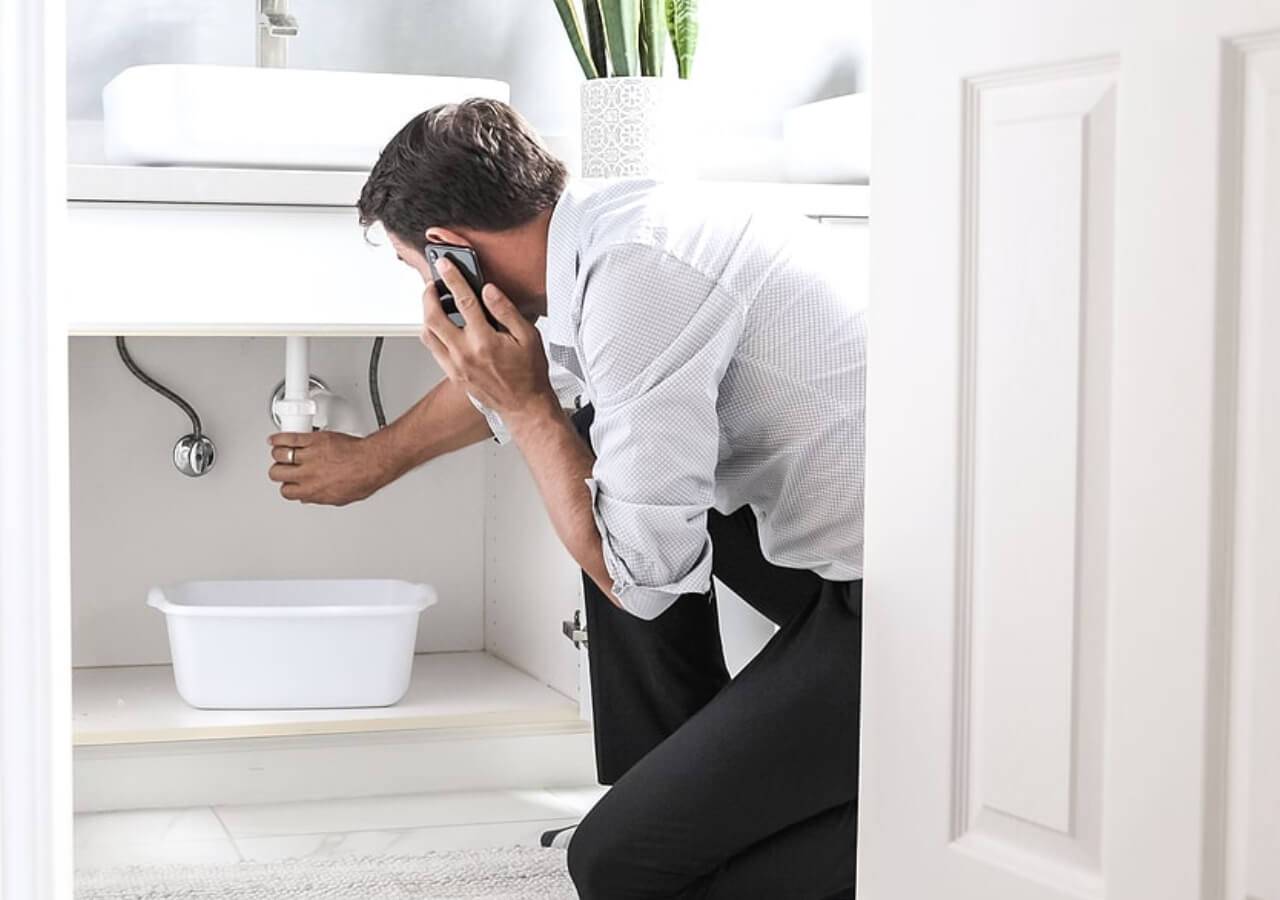 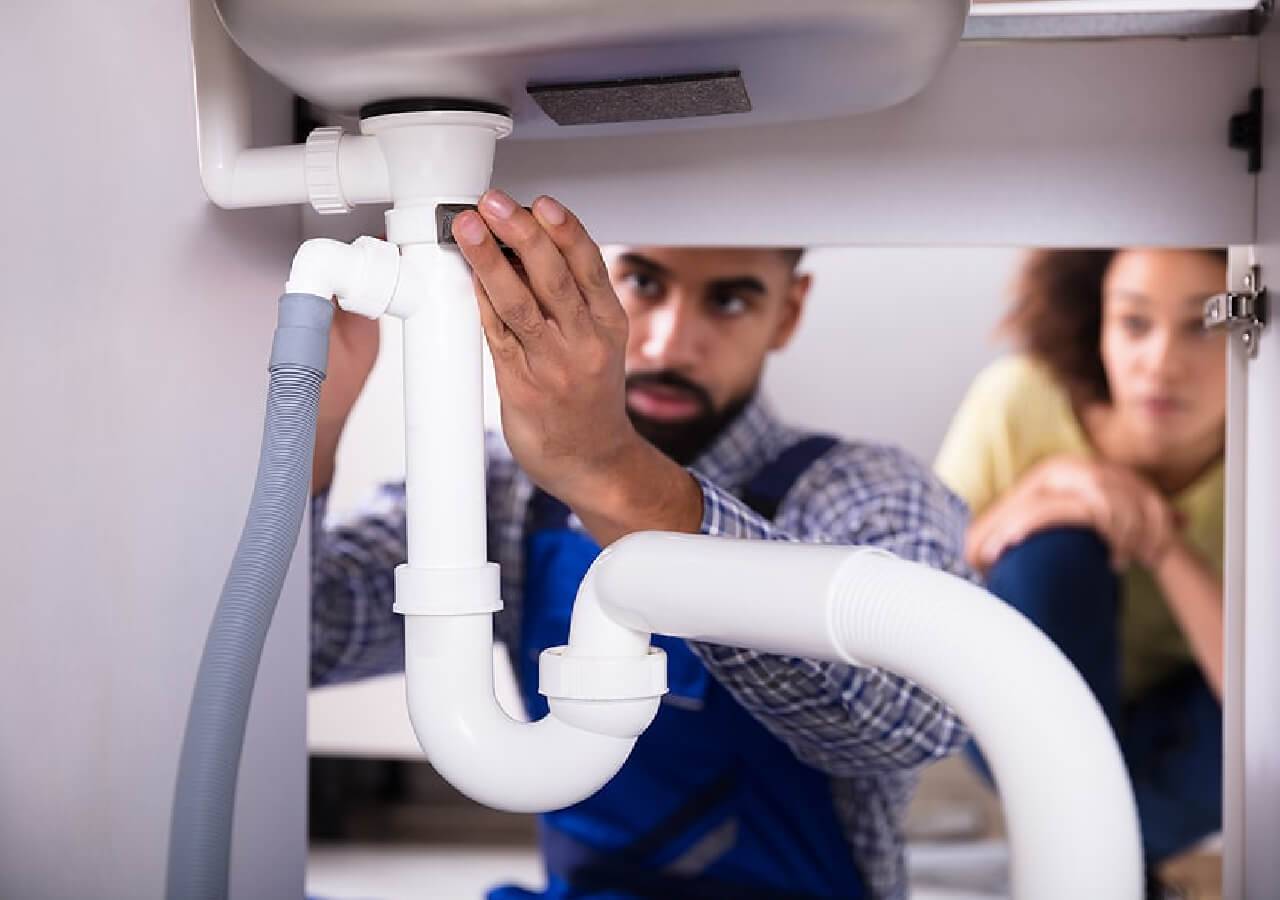 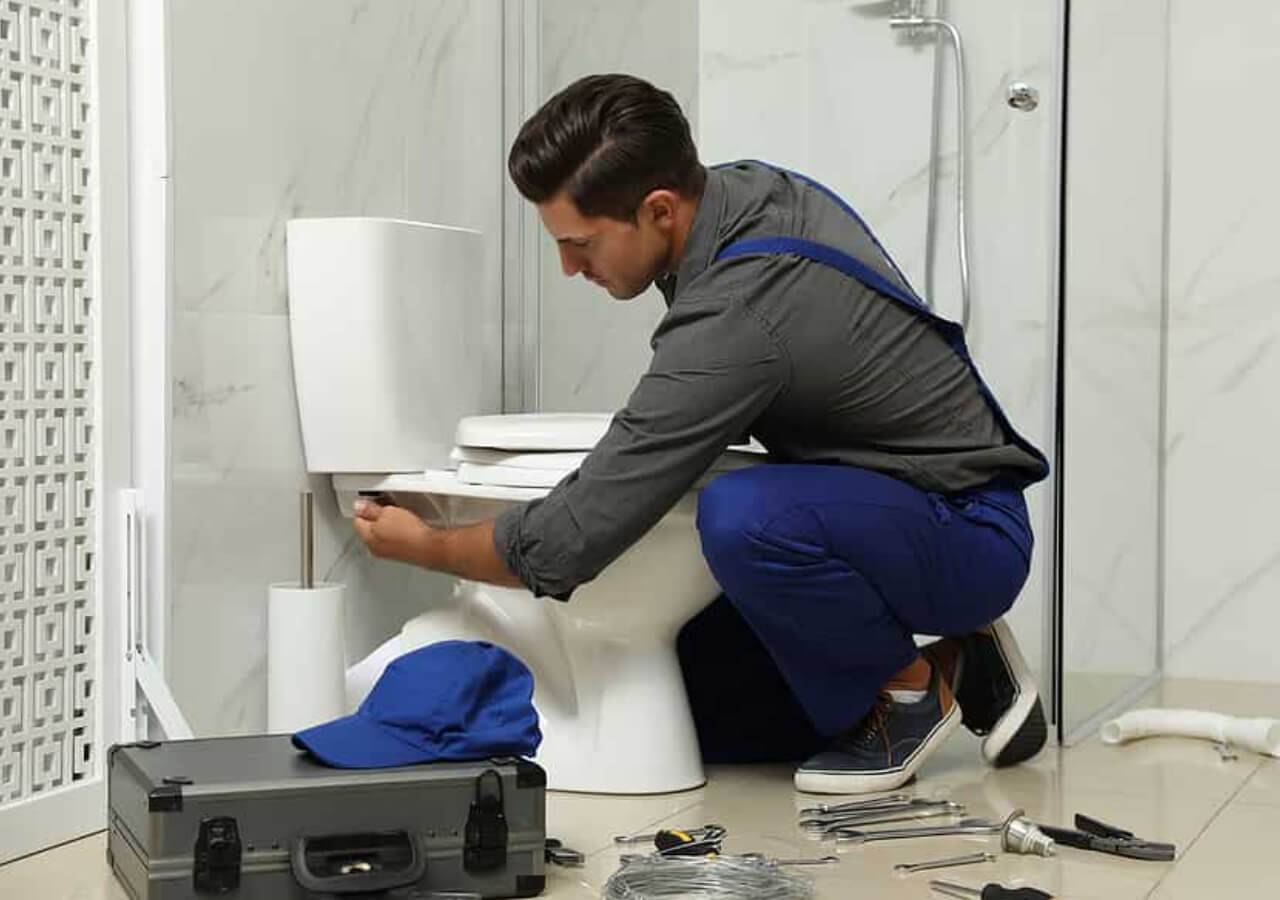 Thomas Chau
Daniel was on time and very thorough with assessment of the issues. He was very patient with our questions and presented many options to resolve the problems.Mario and Rob were on site within the hour and got to work right away. They were both very knowledgeable, finished the work as scheduled, and left the place spotless afterwards.

effiechenet
I just had PPS install a new toilet and also a kitchen faucet. Gad pointed out to me, when asked, where the problems with the old toilet were. Living in an older building, it is important to be aware of potential plumbing problems. Gad was extremely clean , neat and thorough. I will certainly use this company again

Barry Nixon
The good people at Preferred Plumbing have hit another home run! ! I’m absolutely thrilled at the way Mario and his partner quickly and professionally installed my new toilet and removed the old one. Thanks again guys! I really appreciate it.

Sooyoung Min
I found droping water under kitchen sink plumbing. When I called them, their response was quickly and pleasant. Also, their system gives me trust. Thanks for good service.

Amy
Mario and co gave us incredible service when fixing our faucet. They came quickly, identified the problem, and provided us with the best possible solution to save us the most time, and money. They also solved another problem we had with our soap dispensers. They were polite, professional and highly competent throughout. I highly recommend Preferred Plumbing Solutions!

Assumpta Rajanayagam
We are very happy with their service and very professional. Rafe gave us couple of options to choose. Dominic did an excellent job fixing the shower and the kitchen sink.

pooneh mrt
My thermostatic shower system was out of order for months. I was disappointed when some other plumbers told me that it couldn’t be fixed and should be changed entirely. I was so lucky to find PPS through Google search! They are very professional, responsive, reliable, and customer oriented. Raphie and Mario did a great job for me. I highly recommend PPS.

Alex Welch
Sherman from your office went above and beyond to help solve our water heater issues, including staying late on evenings and weekends. He was extremely diligent, thorough, and ultimately fixed the problem. He was also able to explain what was wrong and how he was fixing it. Thank you so much!
Google rating score: 4.8 of 5, based on 278 reviews

We are serving the following ZIP Codes in Topham Park, East York 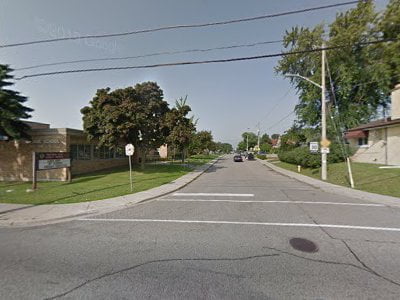 What are your business hours?

At Preferred Plumbing Solutions Inc., we offer a wide range of professional services to meet the needs of our customers. Our business hours are All week from 8:00 am to 5:30 pm.

What is your service area?

Our service area includes all major cities and towns in the surrounding area, and we offer a variety of different

What services do you offer?

At Preferred Plumbing Solutions Inc., we offer a wide range of professional services to meet the needs of our customers, including emergency and residential services, as well as on-call support. In addition to these services, we also offer preventative maintenance and inspections to help keep your plumbing system running smoothly. To book a service call with us, simply get in touch with one of our customer service representatives by phone or online. We are happy to help you schedule a convenient appointment at your convenience. We look forward to working with you soon!

How can I book a service call?

We look forward to working with you soon!